Daryl graduated from The Ohio State University with a degree in Marketing.  He played football and was the #1 draft choice of the Detroit Lions.  He has experienced life in many different aspects.  He was raised through the 8th grade in the inner city of Cleveland, Ohio; he went to Mayfield High School, he then went to Ohio State, next he played for the Detroit Lions, he then became a corporate executive at age 28, a Cadillac dealer at 35, and founded a church at 44.  He made missionary trips extensively, traveling to the Ukraine 13 times as well as Russia, Europe, Africa, Mexico, Nassau, China, and Japan.  He also worked extensively with inner city ministries in Columbus, Oh.

He became an avid student of the Bible and has spoken to tens of thousands of people both in America and abroad.  He became a well known advocate for the poor and disadvantaged.  He has written eight Christian based books and one business book to help dealers understand the changing behavior patterns of the curren car shopper.  His books, make good Bible study material, are posted on Amazon and available at https://www.createspace.com/6152320 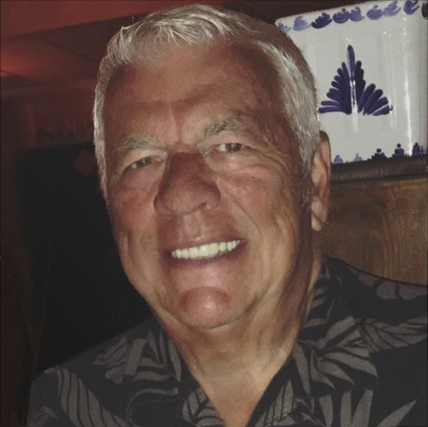 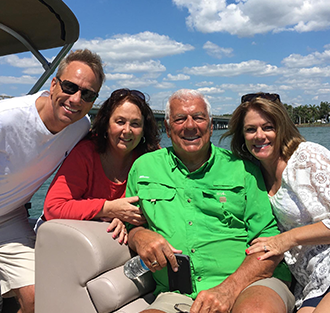 Daryl with wife Barbara and daughter Tamra and son in law Barry Farah. 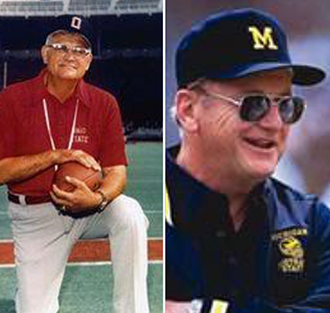 Daryl had the opportunity to play for 2 of top 10 coaches in the 20th century.
Woody Hayes and Bo Schembechler